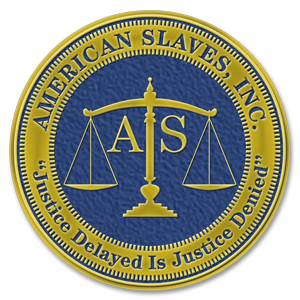 Thank you for your information, please now make your payment

We have received your identification information. Please now click the Add to cart button below, make your final payment and we will accept your membership into American Slaves, Inc. and prepare an ID card then send it to the address you provided.

Black Educators Must Learn The Art of “Independent Thinking…”

The goal of American Slaves, Inc., a 501(c)(3) nonprofit Kentucky organization, incorporated July 3, 2001, is to link descendants of American slaves to true social and economic independence.

Our mission is to educate, empower and enlighten America on the plight and promise of the descendants of American slaves while creating strategies that identify true emancipation from government dependency. This can be achieved by:

Serving as a key organization in supporting American Slave History as a core curriculum in K-12 public and private school education.

Leading on local and national levels in motivational and strategic development for communities to empower citizens and leadership to challenge established systems and programs with accountability to serve the descendants of American slaves.

Establishing a global economic system of finance and business development that transitions slave descendant-owned businesses from start-up into mainstream.

Serving as a national facilitator of black actors, directors, producers and entertainers to portray descendants of American slaves in a positive and encouraging light.

Promoting legislative consciousness among federal and national leaders to recognize the history and contributions of American slaves.

Providing resources and funding to youth and adults that encourage the core competencies of the American spirit, family unity, community engagement, and economic development.

Our mission and core objectives are designed to accurately identify, legalize, and recognize the descendants of American slaves and to effectively integrate this group of individuals into mainstream America. 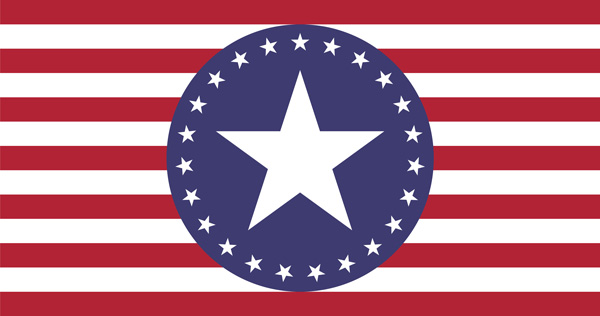 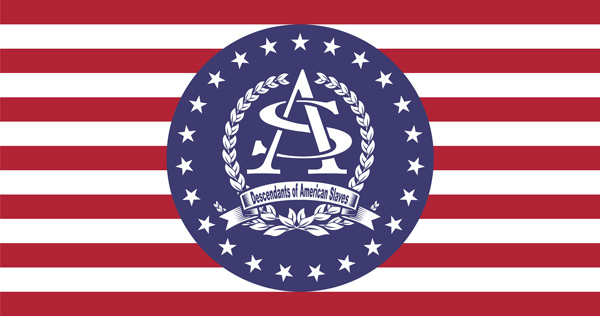